We want to be present where people create their best memories.

We believe entertainment, sport and gaming in particular, are at the core of the most exciting experiences.

We are passionate about creating brand experiences for consumers and integrating brands into people’s lives. 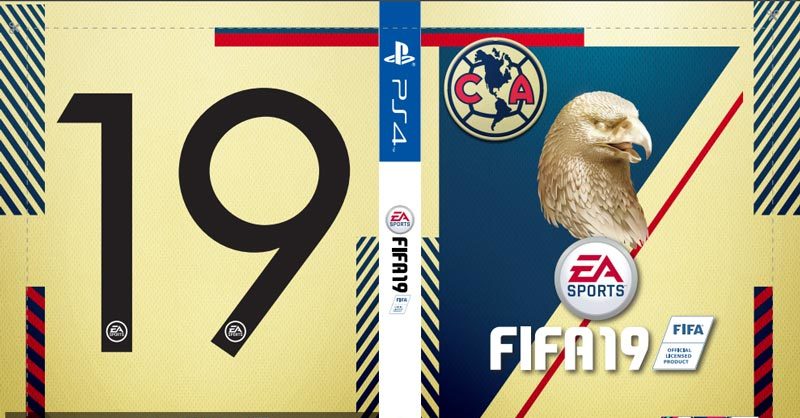 KATAPULT SPORTS has given graphic design support in the creation of assets for EA SPORTS with 18 clubs in Mexico and other countries in Latam.

We have worked jointly with EA SPORTS marketing proposals in the areas of esports (with LIGA MX) and music (with SONY MUSIC), both in Mexico and Latam. 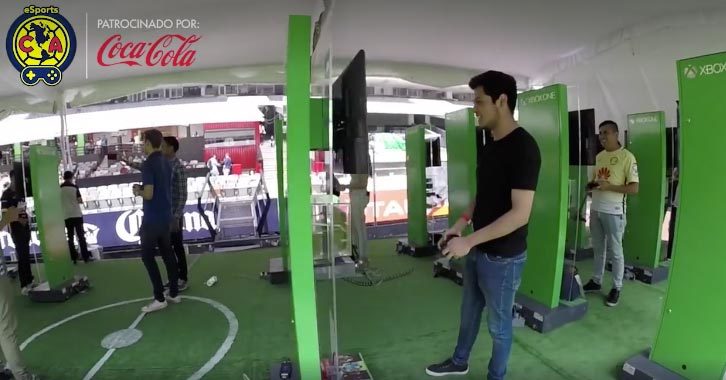 We designed and implemented for Coca-Cola a campaing related to gaming activation.

We organized hand by hand with the Coca-Cola team a dynamic to select the esports players for Club América. The participants had the chance to experience the unique event of trying-out on the pitch of the Estadio Azteca and become part of their beloved club thanks to Coca-Cola. 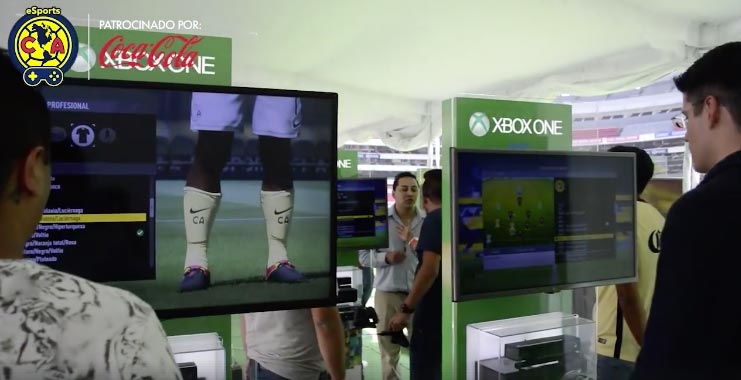 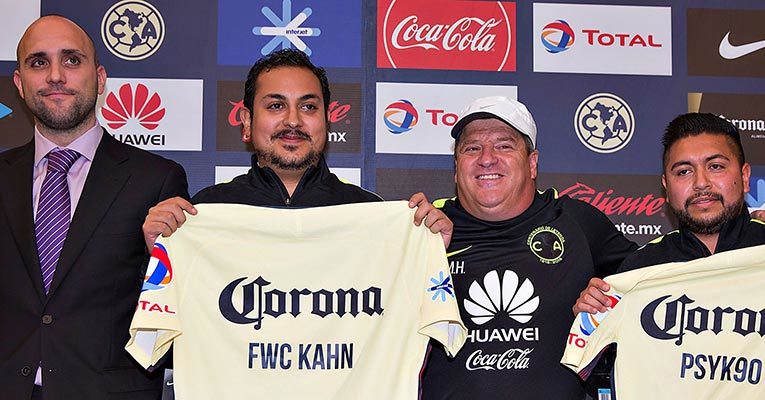 We worked with Club América as consultants for the launch of their esports team.

We set up an activation event in the Estadio Azteca jointly with Coca-Cola and EA SPORTS to select the pro players that would take part in the first esports team of a LIGA MX club.

Club América officially presented their captains in a press conference held at their training facilities on the 9th June 2017. Over 40 media outlets attended the event where all the details about VFO México were disclosed and the participation of Club América in it.

Miguel Herrera, Head Coach of Club América, was the person in charge of introducing both captains. David Tisner, CEO of KATAPULT SPORTS and co-founder of VFO, also attended the press conference to explain all the details of the competition and its expansion plans in México. 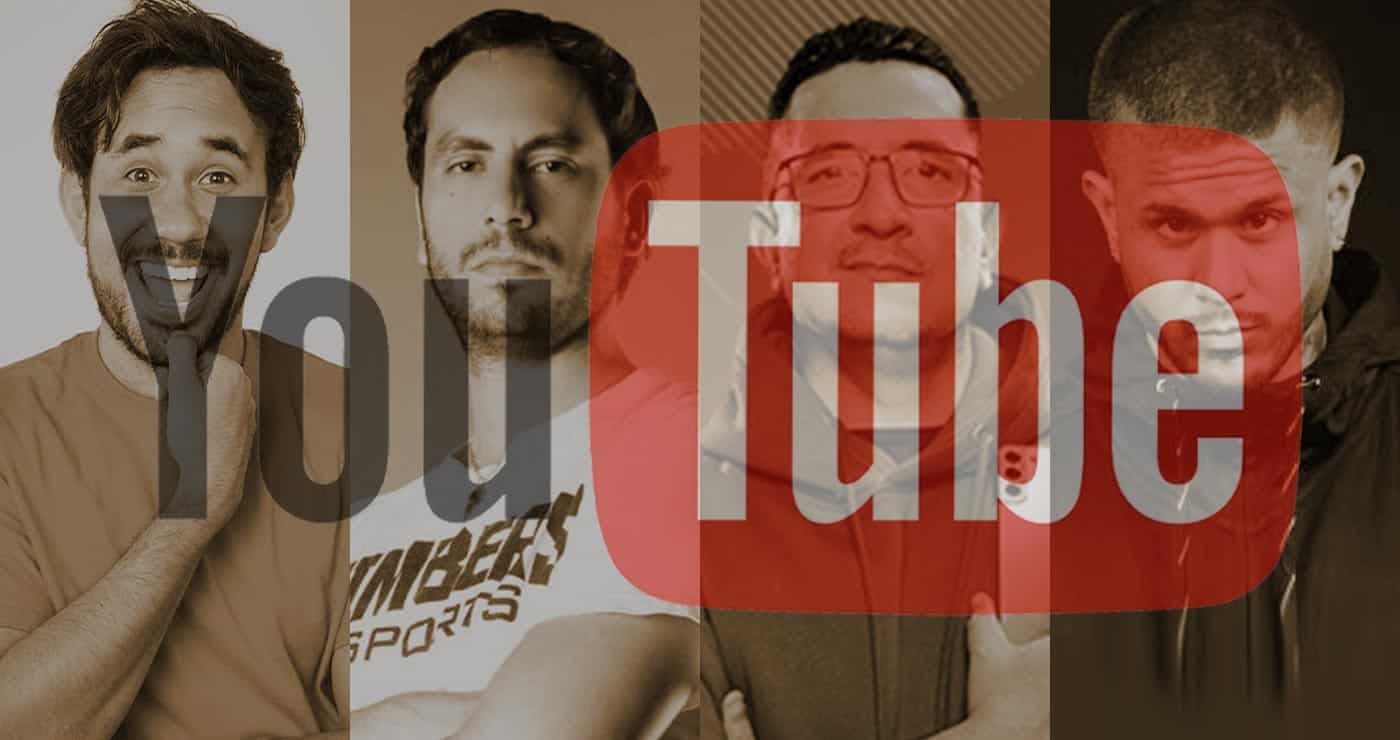 From KATAPULT SPORTS; we have worked with the most popular EA SPORTS FIFA Youtubers and influencers from LatAm, including Werevertumorro, Ul1barri, Alkapone or Sebas.