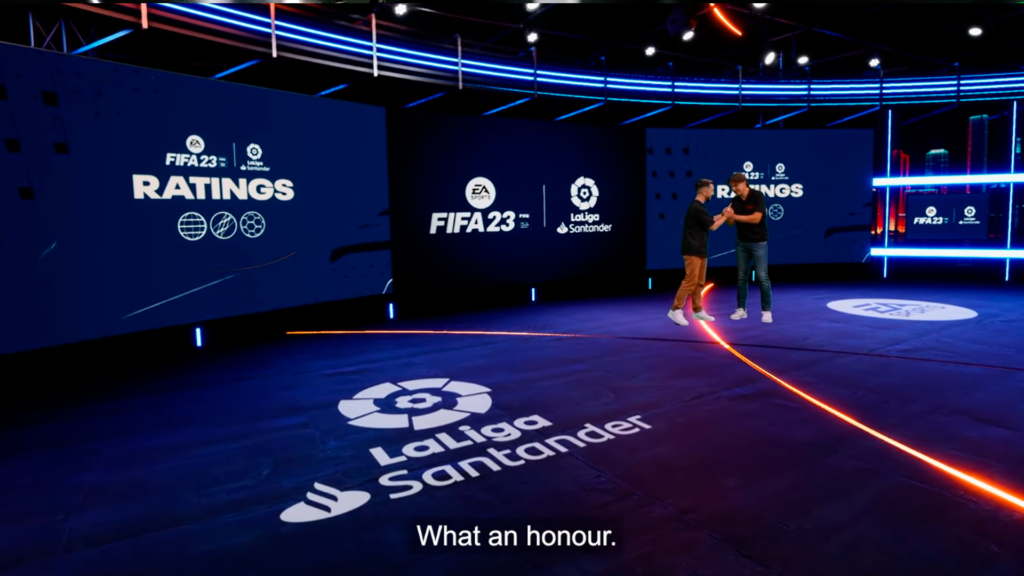 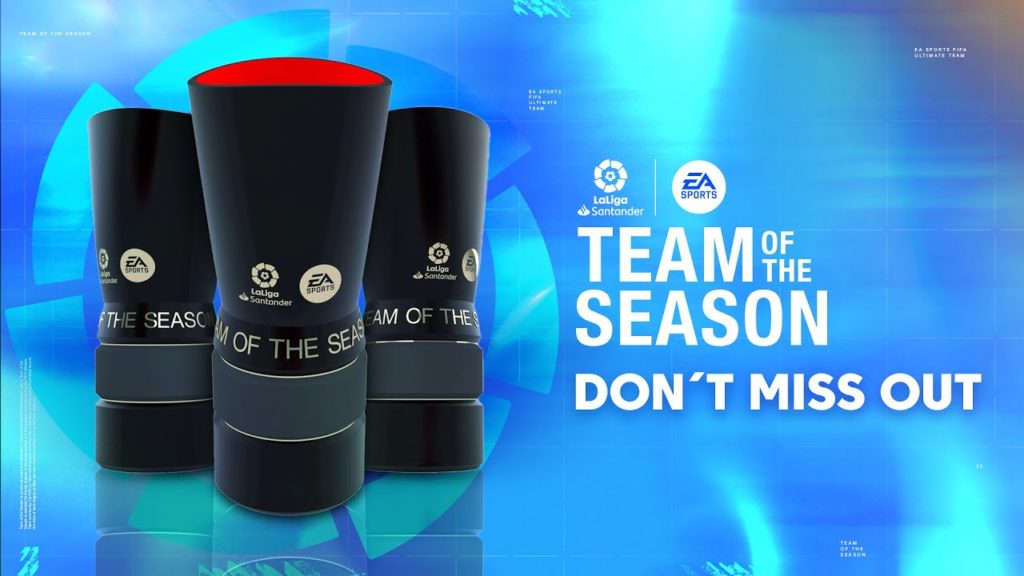 Once again, Katapult Sports joined LaLiga and EA SPORTS in a new project: El Córner de LaLiga. Every Thursday, El Córner de LaLiga reached the screens of traditional and virtual football fans through the LaLiga YouTube channel. We are proud not only to continue, but to expand our relationship with two of the world’s most […]

Cup #StayConnected in VFO by Movistar and Diario AS (2020)

At Katapult Sports we are always looking to generating unique digital products and services, constantly adapting to the current demands of consumers given the situation we are in. Thus we close an agreement with Movistar and AS to organize Copa Seguimos Conectados, with the aim of providing quality entertainment to people at their homes so […]