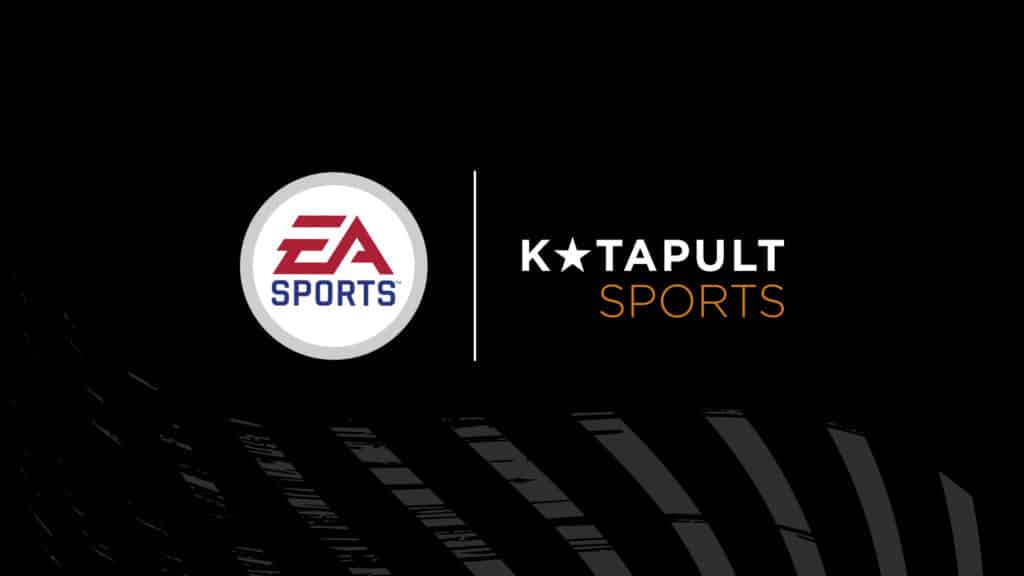 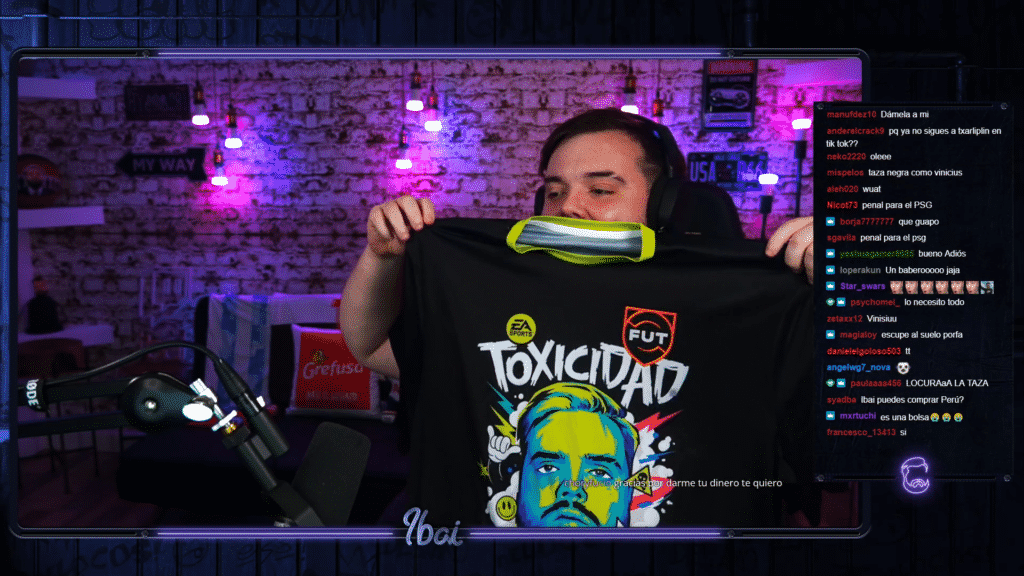 For the Virtual LaLiga eSports Santander 2018/10 tournament, we helped in the generation of content around the competition. LaLiga announced on the 27th November 2018 the launch of the second edition of its eSports tournament, using EA SPORTS FIFA 19. The competition took place between December 2018 and May 2019, bringing to the test the […] 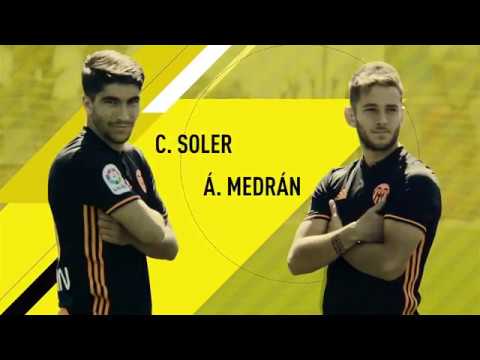 Valencia C.F. players Carlos Soler, Álvaro Medrán, Diego Alves, Aderlan Santos, Munir and Santi Mina participated in the skills challenge game organized by EA SPORTS. The players had to replicate several skill challenges that appear in the videogame EA SPORTS FIFA 17. Katapult Sports was the agency in charge of the coordination and shooting of […]

Club América officially presented their captains for their virtual team in VFO in a press conference held at their facilities on the 9th June 2017. Over 40 media outlets attended the event where there were disclosed all the details about VFO México and the participation of Club América in it. Miguel Herrera, current coach of […] 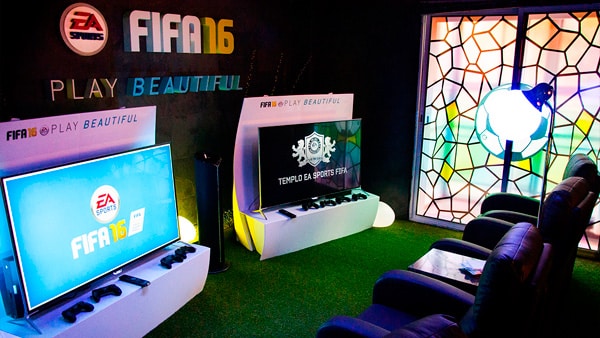 The EA SPORTS TEMPLE hosted on the 23rd September 2015 the presentation event of FIFA 16 videogame. 150 accredited videogame industry journalists, gamers, bloggers and youtubers attended the exclusive event. The Temple will be open to the public from mid October until January 2016.